Mark is licensed to practice law in four states – North Carolina, West Virginia, Florida and Massachusetts – and by special court order he can and often does handle cases in other states. If you have a legal issue anywhere in the United States, give us a call. If it is cost effective for you, we may well handle the case. At a minimum, we will help you find a lawyer in the place you need one.

What do we mean by “cost effective?” Well, certain types of cases in certain courts can be handled at long distances because there aren’t many hearings. We just finished (in 2015) a fraud and contract dispute case against a large global insurance company that is based in France. During the more than two years we had that case, there were exactly zero hearings in the court – we never even met the judge.

Other matters, like criminal cases and some family law cases usually require many hearings, and the client pays out of pocket for all legal fees and expenses. Thus, for example, if you were divorced in Alaska and then moved to Florida, but your ex-spouse is still in Alaska and is trying to modify the child custody order, we could handle that for you, but it would not be cost effective. The expenses alone in flying back and forth would not be affordable for most people. In such a case, we would help you find a competent and reliable family law attorney in Alaska. 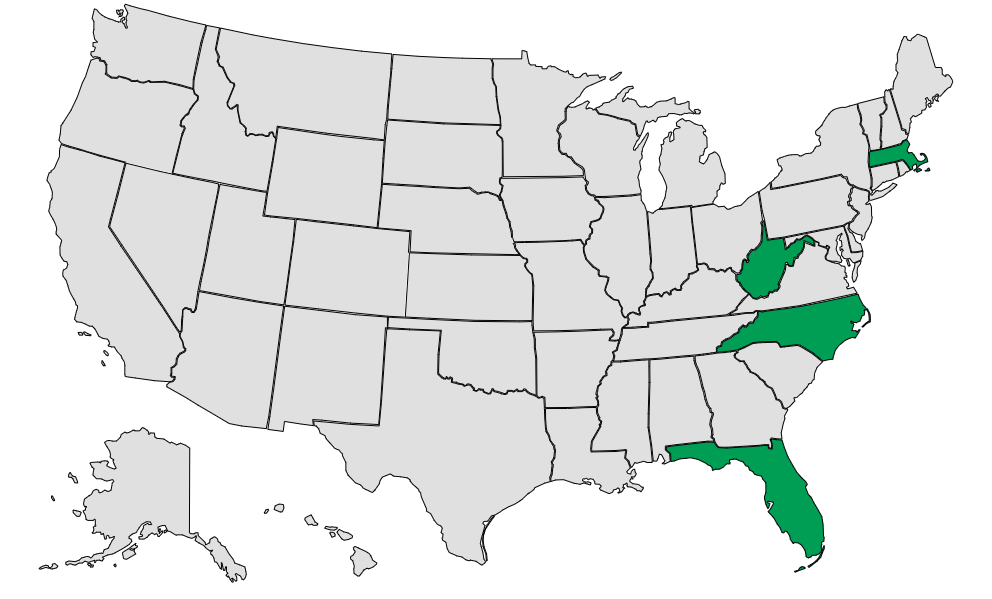